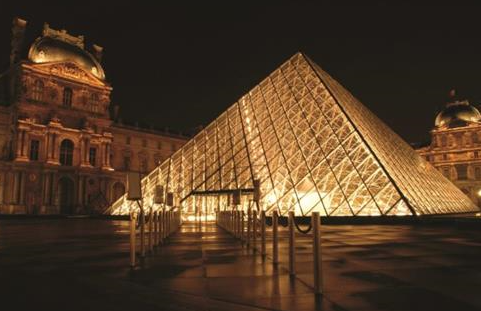 Kynar 500 resin is used in long-life coatings that protect some of the world's iconic buildings, including The Pyramid of Louvre in Paris. 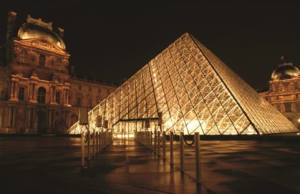 Kynar 500 resin is used in long-life coatings that protect some of the world’s iconic buildings, including The Pyramid of Louvre in Paris.

Introduced in 1965, Kynar 500 is a weatherable resin for creating long-life coatings with the capability to retain color and gloss. Today, coatings formulated with this pioneering fluoropolymer chemistry provide billions of square feet of protection against weathering, aging and pollution on commercial, industrial, institutional and residential buildings around the globe.

The integrated marketing program, “Kynar 500—The Best Get It,” includes a commemorative 50th anniversary logo, an email campaign, promotions at industry trade shows, public relations, and advertisements in print and online media outlets. Central to the 50th anniversary celebration is an anniversary microsite on kynar500.com that greets visitors with a series of videos showcasing iconic buildings around the world that, with the help of Kynar 500 architectural coatings, have stood the test of time. On the microsite’s landing page, users can download the augmented reality app Aurasma to stay connected to the celebration all year long by scanning the Kynar 500 50th anniversary logo wherever it appears. The anniversary celebration also includes a social media presence on Facebook, Twitter, LinkedIn, Instagram, YouTube, and Google+ that will allow followers to engage with the brand in new and exciting ways.