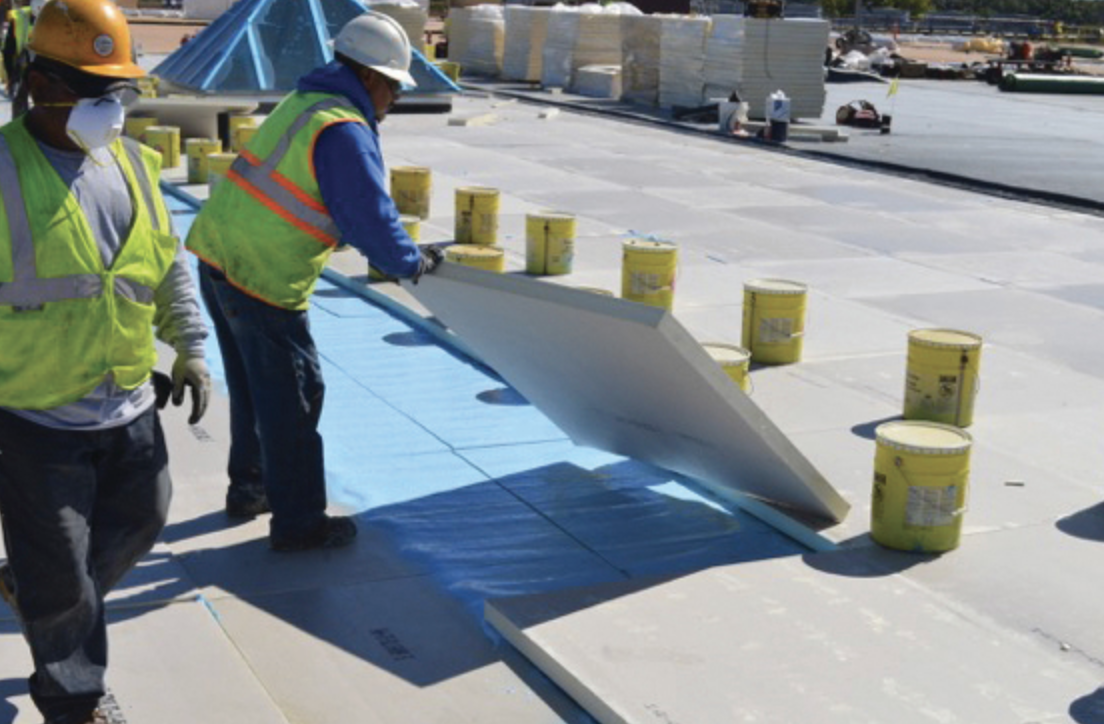 It’s hard to find bipartisan agreement on anything in Washington these days. But the Disaster Recovery and Reform Act (DRRA) sailed through the Senate and was signed by President Trump two days later, on October 5, 2018. At the time the bill was signed, FEMA Administrator Brock Long said, “We’ll never be able to eliminate all risks, but this enables us to take action now so that individuals and communities will be better positioned to recover more quickly when disasters do occur.”

FEMA had put forward the ideas contained in the new law in its draft National Mitigation Investment Strategy released earlier in 2018. According to the FEMA draft, the final investment strategy was to be grounded in three fundamental principles:

The investment strategy’s overarching goal, according to FEMA, would be to improve the coordination and effectiveness of “mitigation investments,” defined as risk management actions taken to avoid, reduce, or transfer risks from natural hazards, including severe weather. The final DRRA legislation closely adhered to this plan.

Since the DRRA passed more than a year ago, the folks at FEMA, who will administer the provisions of the bill, have been figuring out how to get the millions of dollars authorized by the new legislation to the people who could make good use of that money. But one thing is for sure: when the money starts to flow, it could be very good news for the construction industry in general and roofers in particular.

Simply put, the new legislation marks a clear change in the federal approach to dealing with the damage caused by increasingly frequent natural and man-made disasters. As 2019 draws to a close, the United States has been buffeted by firestorms, hail, drought, tornadoes, and Hurricanes Michael and Florence. While the damage is still being totaled, it will run into the billions. The not-so-subtle message in the DRRA from FEMA: the agency is telling us not to expect to be bailed out by the federal government and instead is putting their money into helping people prepare for these disasters. In other words, FEMA wants to change the focus from response to resilience, and break the cycle of what they are calling “disaster damage, reconstruction, and repeated damage.”

How did this change in approach come about? Clearly the current approach is unsustainable. Waiting until a structure is damaged by a cataclysmic event and then rebuilding it to the same standards has only resulted in more damaged structures. The DRRR legislation itself authorizes the creation of the National Public Infrastructure Pre-Disaster Mitigation fund, using a percentage of what might have been spent on disaster relief. FEMA is still crossing the T’s and dotting the I’s on its new plan to channel money through the states for individual projects, now called the Building Resilient Infrastructure and Communities (or BRIC) Program.

Why is it taking more than a year for FEMA to put the BRIC program into place? As with all things in Washington, especially when they deal with money and how it will be spent, this is a complex process. The ink was barely dry on the president’s signature when FEMA solicited input on how to structure the new program, and help states find their way through the red tape to actually secure funding. The call for input was distributed far and wide through webinars, regional and state workshops and national conferences.

As of mid-summer, FEMA received more that 5,000 comments. Clearly a lot of people are watching this program very carefully. FEMA is expected to have the details of the new program worked out by early 2020. At the same time, it will offer technical support that will describe how to apply for the available funds.

For many in the construction industry, and for roofers specifically, the time to prepare for the availability of the new funds is now. The Insurance Institute for Business and Home Safety (IBHS) is a research facility supported by the insurance industry that evaluates residential and commercial construction materials under extreme conditions.

As the president of IBHS recently noted, “The roof is your first line of defense against anything Mother Nature inflicts… and during a bad storm your roof endures fierce pressure from wind, rain, and flying debris.” Now, instead of being in a reactive, unpredictable cycle of cleaning up after natural disasters, roofers can plan to incorporate resilience into their roofing systems and, hopefully, access some of the new federal money to support their efforts, or the efforts of their customers.

Resilience — the ability of a structure to withstand devastating natural and man-made disasters and rebound quickly to normal operating functions — is an idea whose time has come. Prior to passage of the DRRA 46, industry groups urged FEMA “to support the inclusion of enhanced building codes and greater federal funding for resilient construction in the pending legislation.” Since then, industry organizations including BOMA, EESI, the AIA have devoted resources to clarifying what is meant by resilience and how the construction industry can respond to the related challenges.

Among the roofing industry, the EPDM Roofing Association (ERA) has created a microsite (http://epdmtheresilientroof.org) to serve as a resource for builders. The association has also issued an annual report called “Building Resilience: The Roofing Perspective.” The report, which will be updated yearly, contains specific guidance on creating a resilient roofing system, and includes science-based data on the resilient qualities of EPDM roofing membrane.

FEMA is poised to issue the specifics of the BRIC program that will set out a pathway to access federal funds. The roofing industry has the tools it needs to take advantage of this new mitigation-based federal approach to disaster management. The convergence of these two powerful forces should mean more business for roofers, and a more resilient built environment across the country.

About the Author: Louisa Hart is the director of communications for the Washington-based EPDM Roofing Association (ERA). For more information, visit www.epdmroofs.org.