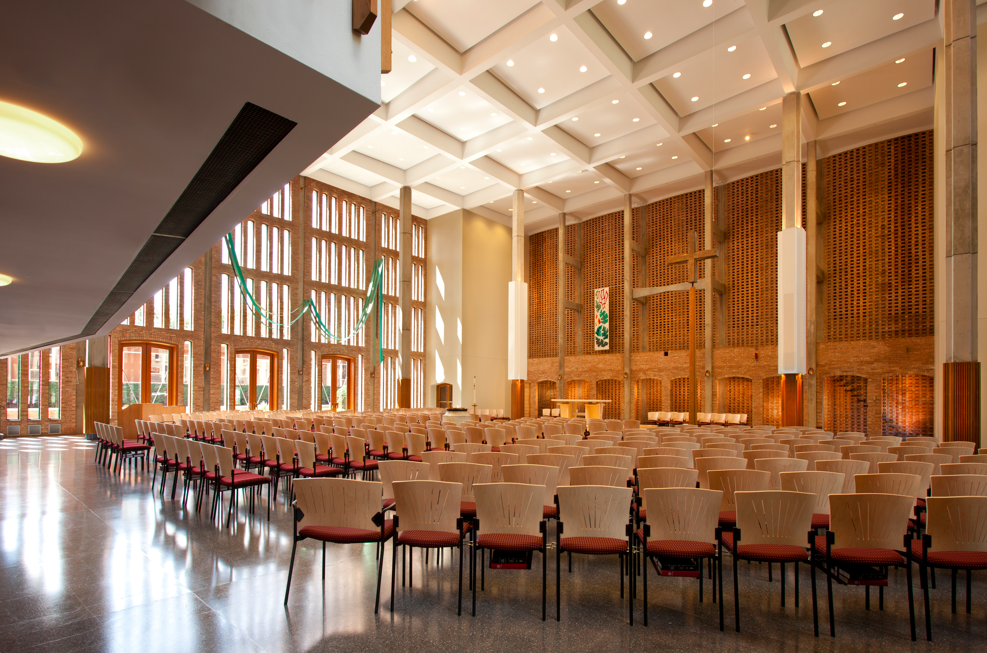 Louis XIV is not a frequent reference point in today’s discussions about the world’s energy and sustainability paths. However, this longest ruling French monarch (1643-1715) was known as the “Sun King” as he often referred to himself as the center of the universe and was enamored of the sun itself. He also was the builder of Versailles, the construction of which was viewed as very innovative for its day with gardens and roads that Louis XIV arrayed in a pattern to track the sun’s movements. 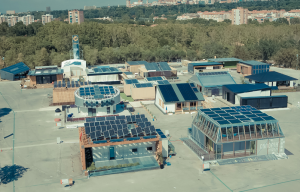 With this in mind, it is not such a stretch to understand why the organizers of the 2014 International Solar Decathlon chose the Versailles grounds in which to hold this extraordinary exhibition, from which I have recently returned. The 15-day exhibition featured more than 20 universities from around the world, with Brown University/Rhode Island School of Design and Appalachian State University as the two U.S. competitors.

During each day of the competition, the entrants were subjected to judges’ inspection to assess performance in categories, such as architecture, communications (ability to literally tell their house’s story to press and visitors), energy efficiency, engineering and construction, and sustainability.

PIMA’s sponsorship of Appalachian State and the providing of polyiso insulation by Atlas Roofing to ASU demonstrated the role high-performance insulation plays in the future of the built environment.

However, it is not individual product performance that most impresses the visitor to these extraordinary homes. Yes, they all make exceptional use of the solar power generated by their installed PV systems (they are limited by the rules to only 5 kWh of electricity production from which they must run refrigerators, air conditioning, washers and dryers) and each home has an array of innovative products. But it is the synergistic result of the products’ application combined with the unbelievable ingenuity of the students and professors that excited me the most. 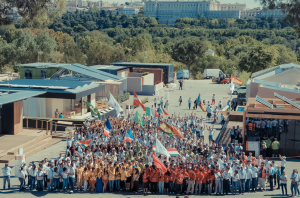 The “decathletes” at the 2014 International Solar Decathlon in Versailles, France. PHOTO: SDEurope

Some buildings were representative of new construction. For example, the ASU entrant was a modular townhome with the potential to assemble into a collective urban building.

In addition, recognizing that existing buildings are the greatest energy challenge, the effort to improve our world’s retrofit capabilities truly caught my eye. For example, the Berlin Rooftop Project focuses on abandoned rooftop space in that city to create studios for younger urban dwellers, while the Dutch (Delft University) addressed the poorly insulated townhomes that make up over 60 percent of Dutch homes by applying a “second skin” while including a garden capability within the home.

The several days I spent at the event were educational, but nothing was more inspiring than speaking with the students themselves. Be they from Chile, France, Germany, Japan, the United States or any of the other countries involved, their passion was compelling. The intellect and commitment of these future architects, engineers, designers and urban planners to finding sustainable solutions for the planet gives me a distinct optimism for our future.

Be the first to comment on "French Kings, Solar Power and Sustainability"