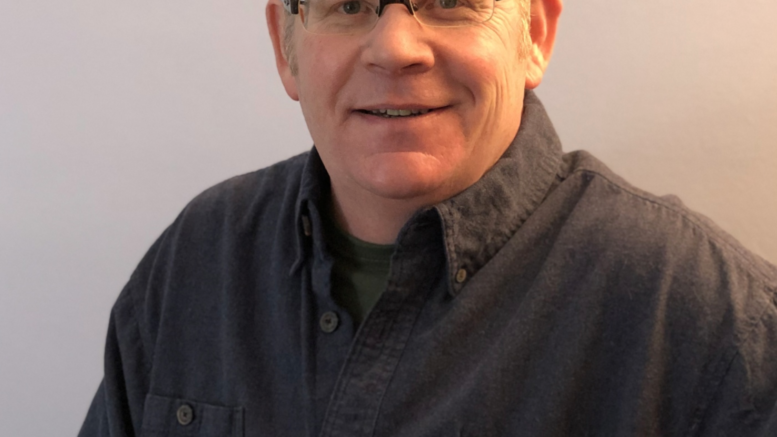 Is there any more complicated re-roofing project than removing and replacing the roof on an active, busy hospital? I can’t think of one.

When I spoke to David Baytosh and Jessica Kornahrens of Advanced Roofing Inc. about the difficulties they faced replacing the aging coal-tar pitch roof on Holy Cross Hospital in Fort Lauderdale, Florida, the logistical challenges of working atop an active hospital without disrupting patient care came clearly into focus.

Precautions to control dust, debris and fumes during roof removal and replacement were crucial. Noise was also a concern, so the work was scheduled carefully to avoid occupied areas whenever possible. “We hit every part of the hospital throughout the phases, so we were over outpatient surgery and the neo-natal intensive care unit, or NICU,” Kornahrens says. “We were over every type of hospital environment — everything from the office of the CEO to emergency operating rooms.”

Great care had to be taken so that roofing work did not adversely affect the patients. It had never occurred to me that some hospital equipment could also endanger crew members up on the roof. Radiation treatments for cancer patients had to be carefully scheduled so workers could safely access the roof over the cancer center on designated days.

According to Baytosh, Advanced Roofing specializes in re-roofing occupied buildings, and planning ahead is critical — as is the ability to alter the plan to handle emergencies. “Our strengths include being able to deal with unforeseen conditions and work them out, scheduling on the fly, planning and working with the team, being able to coordinate work with multiple trades, and meeting the challenges of logistics,” he says. “We put in a lot of time and take a lot of pride in pre-planning and prepping the jobs prior to getting the guys out there.”

For more details on the Holy Cross Hospital project, check out the feature story by clicking here.

Coordination Is the Key to Re-Roofing Active Port Terminal

Be the first to comment on "Health Care Takes Center Stage"