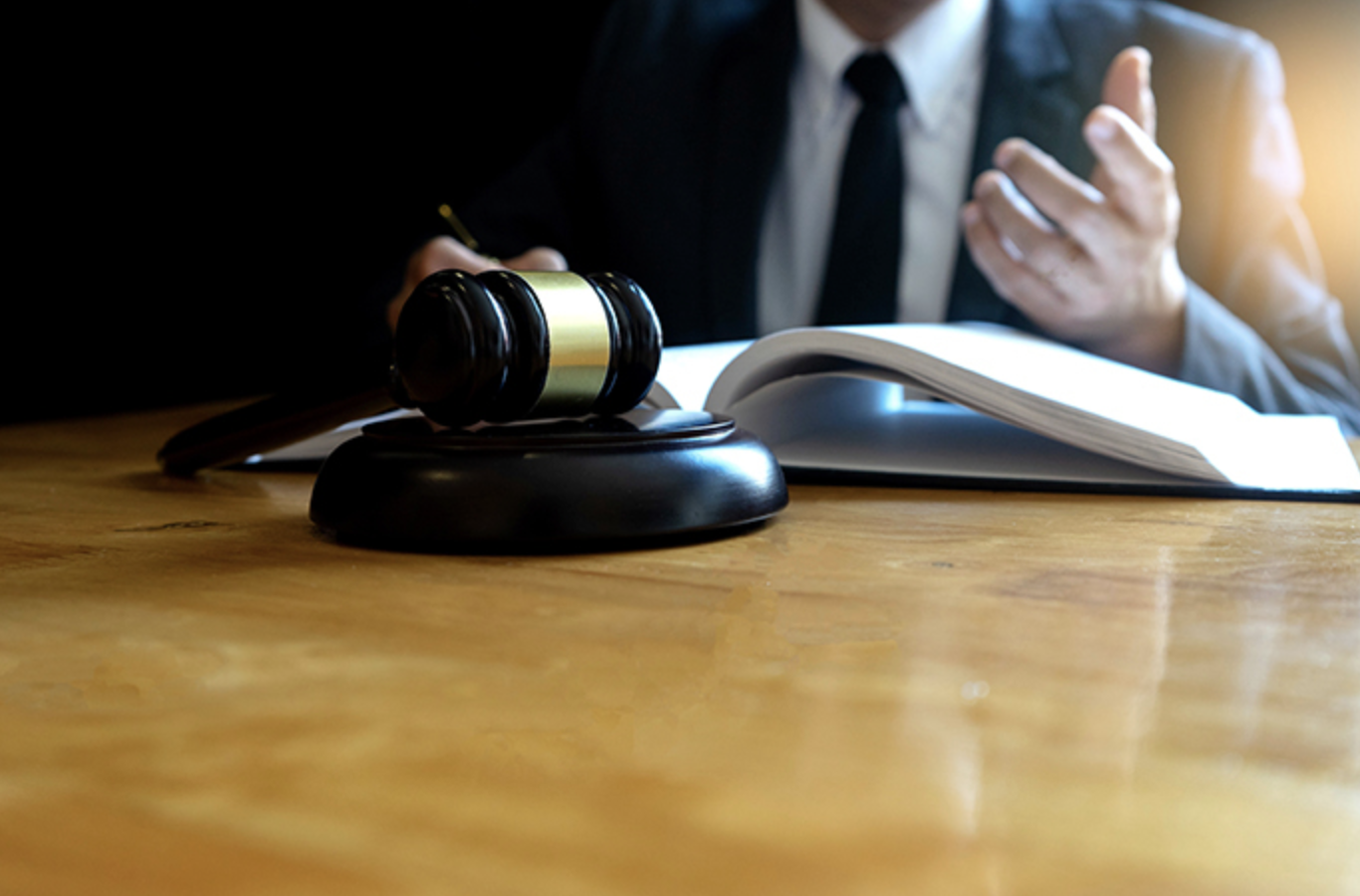 It’s a rare situation in this day and age that a construction contract or subcontract does not contain a dispute resolution clause, particularly the industry form contracts (such as the AIA, ConsensusDocs, and EJCDC). A contract may prescribe mediation, arbitration, or a combination of mediation and litigation or mediation and arbitration. Because parties are free to draft their own contracts, such provisions are generally enforceable. But what does all of it mean?

First, mediation, though understood as a form of alternate dispute resolution, does not provide an ultimate decision maker. Rather, mediation is a settlement conference wherein the parties engage a neutral third party, the mediator, and meet (often in person) to present their respective cases. The mediator typically hears presentations regarding the facts of the case and assists the parties in understanding each side’s position and respective strengths and weaknesses to facilitate settlement. The mediator’s fee, generally calculated on an hourly basis, is split evenly between the parties (absent an agreement to the contrary). Importantly, the mediator has no authority to decide the case or compel a settlement or any particular outcome. In that sense, mediation only resolves the dispute if everyone voluntarily agrees to a settlement. That is why dispute resolution provisions sometimes use a combination of mediation and either arbitration or litigation to achieve a final resolution. If a voluntary settlement is not reached at mediation, an impasse results, and the parties should proceed as required by the contract.

Litigation is initiated by the filing of a complaint in the appropriate jurisdiction and venue (which may be governed by the dispute resolution provision or other provisions in the contract). The parties are usually entitled to bring in additional parties who may be needed for a complete resolution of the issues. The litigation will proceed through a process of discovery, wherein parties exchange information and documentation related to the dispute, following strict rules of civil procedure and evidence. Eventually, a lawsuit will be tried either to a judge or jury who will render a verdict, which is reduced to an order or judgment. Any party that is unhappy with a verdict typically has the right of appeal.

Arbitration is similar to a lawsuit but does not involve the court. Most dispute resolution provisions will designate a third-party association — often the American Arbitration Association (AAA) or JAMS — to act as the administrator of the arbitration. Arbitration is generally initiated with a demand by one party, after which an administrator is assigned to facilitate the process. Parties typically choose the arbitrator (or a panel of arbitrators) from a list provided by the administrator based on the subject matter of the dispute. Construction arbitrators are typically construction lawyers or other professionals with extensive experience in construction. The rules of evidence and procedure are relaxed in arbitration allowing the parties, with the assistance of the arbitrator and the administrator, to create their own scheduling, deadlines, procedures and rules for discovery and motions. Eventually, the dispute will be heard by the arbitrator(s), and there is no right to a jury. The arbitrator(s) will render an award which is only appealable in limited, and extraordinary, circumstances such as fraud or bias.

Arbitration is intended to be more efficient and inexpensive than litigation, but that’s not always the case. First, using a third-party administrator (AAA or JAMS) typically involves significantly higher filing fees than courts. Arbitration filing fees are determined on a sliding scale depending on the amount sought in the demand for arbitration. Also, unlike litigation, the parties must compensate the arbitrator(s) for the time spent in arbitration on an hourly basis. Because construction arbitrators are highly experienced construction professionals, their hourly rates are commensurate with those of construction attorneys.

About the author: Lindsey E. Powell is an attorney with Anderson Jones, PLLC practicing in North Carolina and Georgia. Questions about this article can be directed to her at lpowell@andersonandjones.com.

Forum-selection Clauses and Their Impact on the Construction Industry

Be the first to comment on "Mediation, Litigation, and Arbitration … Oh My!"