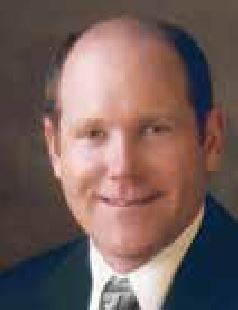 Former NRCA member and chairman of the board, Reid Ribble, is serving as NRCA CEO. 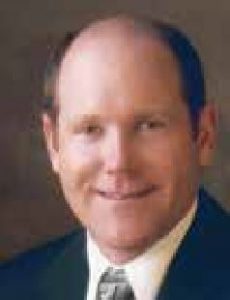 Former NRCA member and chairman of the board, Reid Ribble, is serving as NRCA CEO.

Bill Good retired from NRCA Dec. 31, 2016, after 28 years as the organization’s CEO and 41 years of service. Former NRCA member and chairman of the board Reid Ribble officially succeeded Good as CEO Jan. 3.

A roofing contractor by trade, Ribble joined Kaukauna, Wis.-based The Ribble Group Inc., a family business, in 1975 and became company president in 1980. Ribble served as NRCA chairman of the board from 2005-06 and NRCA’s senior vice chairman from 2004-05. He also was president of The Roofing Industry Alliance for Progress’ Board of Trustees from 2008-10. Ribble also has served as a member or chairman of several NRCA committees.

In 2010, Ribble was elected to the U.S. Congress serving Wisconsin’s 8th Congressional District and was re-elected twice. Ribble earned the reputation of being honest and able to work with representatives from both sides of the aisle.

“I am looking forward to service and representing those who set the standard for professionalism in the roofing industry and working with NRCA’s staff on initiatives that will help add even more to that value,” Ribble says.

Good will remain with NRCA in a part-time capacity during a five month transition period. He officially will retire May 31.