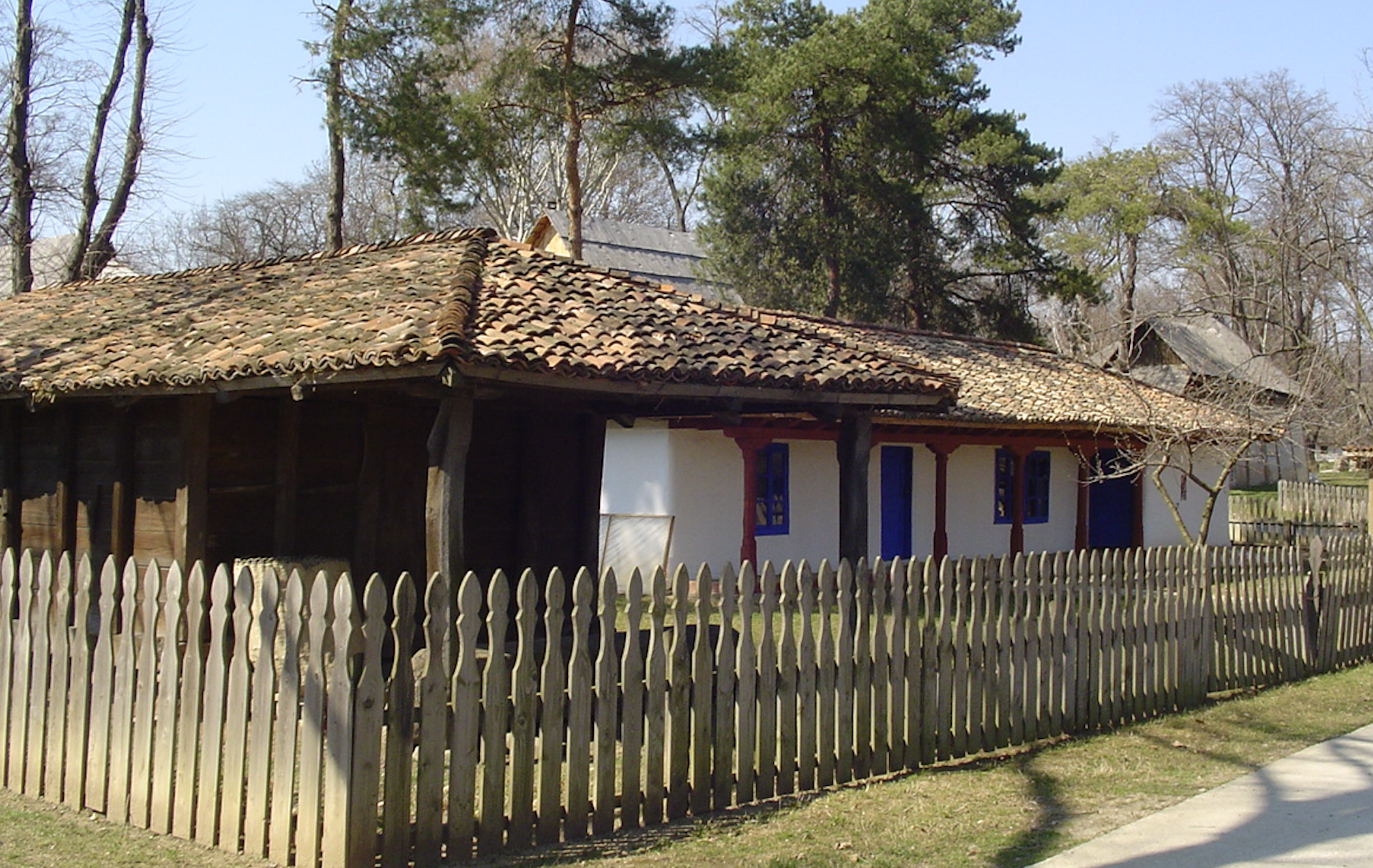 [Editor’s Note: In May, Thomas W. Hutchinson presented a paper at the 2017 International Conference on Building Envelope Systems and Technologies (ICBEST) in Istanbul, Turkey, as did his good friend, Dr. Ana-Maria Dabija. After the conference, Hutchinson delivered a lecture to the architectural students at the University of Architecture in Bucharest, Romania, and spent several days touring Romania, exploring the country’s historic buildings and new architecture. Convinced that readers in the United States would appreciate information on how other countries treat roofing, he asked Dr. Dabija to report on roof systems in Romania in the first of what is hoped to be a series of articles on roofing in foreign countries.] 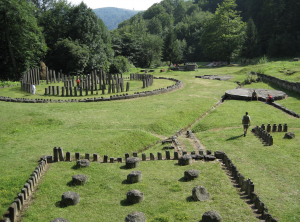 Romania is somewhere in the Southeastern part of Europe, in a stunning landscape: an almost round-shaped country, with a crown of mountains—Carpathians—that close the Transylvanian highlands, with rivers that flow towards the plains, that merge into the Danube and flow to the Black Sea.

Conquered by the Romans in 106 A.D, crossed by the migrators between the fourth and the eighth centuries, split in three historic provinces—Walachia, Moldova and Transylvania—and squeezed between empires, Romania absorbed features from all the people and civilizations that passed through or stayed in its territories.

The language—Latin in its structure—has ancient Dacian words that blend in with words from languages from other countries that had influence in our history: Greek, French, Turkish, English, Slavonic, Serbian, German, Hungarian. Traditional foods vary by region; for instance, in Transylvania you won’t find fish, while at the seaside, in the Danube Delta, on the banks of the rivers, fish is traditional. Each historic province uses different ingredients and developed recipes that can be found in Austria and Hungary, in Greece and Turkey, in Russia and Ukraine.

The same applies to buildings. In Transylvania, the Austrian Empire hallmarked the houses in the villages, the mansions, the palaces, the churches, the administrative buildings. One of the most popular sites for foreign tourists is the Bran Castle, infamous home of Dracula. In Walachia, the buildings have strong Balkan influences. Close to the Black Sea, the Turkish and the Greek communities that settled there brought the style of the countries they came from. Moldova was under the influence of the Russian Empire reaching back to Peter the Great. 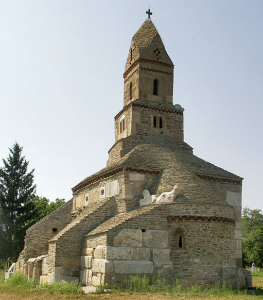 Romania is situated in the Northern hemisphere, about halfway between the Equator and the North Pole. The climate features hot, dry summers with temperatures that can rise to 113 degrees Fahrenheit in the South, and cold winters, with temperatures that can drop to minus 22 degrees in the depressions of Transylvania, with heavy snow and strong winds. There are some spots with milder temperatures, close to the sea and in the western part of the country.

Why all this introduction? Because specific geographic conditions lead to specific building systems. People living in areas with abundant rain and snow need materials and systems that resist and shed water; after all, the steeper the slope, the faster the water is evacuated off the roof. 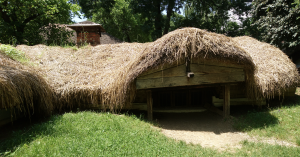 Although these territories were inhabited for millennia, the roofs did not “travel” in time as long as the walls. The six ancient citadels of the Dacians, located almost in the center of Romania in the southwestern side of the Transylvanian highlands, still preserve ruins of the limestone, andesite or wooden columns of the shrines, altars, palaces and agoras. No roofs survived. (See Photo 1.) We can only presume that the materials that were used for the roofing were wood shingles or thatch, which would explain both why artefacts of the roofs could not be found and also why the deterioration is so advanced.

After Rome conquered Dacia, emperor Trajanus built a citadel that was supposed to represent continuity with the previous civilization: the Sarmizegetusa Ulpia Traiana. It seems to have had an active life, considering the temples, palaces and dwellings that we inherited, including an amphitheater for 5,000 people. Still, no roofing traces survived.

From the Hutchinson Files, Online Exclusives

Roofing in Romania, Part II: Past as Prologue