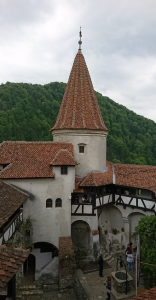 Photo 18. A view of the inner courtyard of the Bran Castle, 14th century. Photo: Ana-Maria Dabija.

Bran castle (Photo 18), as well as the Râșnov fortress (Photo 19), were built by the Teutons, to guard the passages in the mountains from Walachia to Transylvania.

A combination between the barrel tiles and the fish scales tiles can be found in the 15th century fortified churches of Transylvania: the “scoops” are hooked on the laths, while the “lids” cover two adjacent “scoops.” Steeper slopes were carried out with these systems. 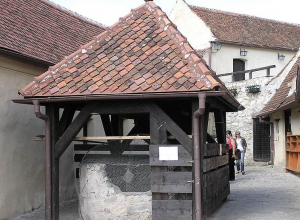 The representative buildings—churches and palaces—were provided with more sophisticated roof tiles: enameled and colored, forming patterns and decorations. Enameled clay tiles also adorn the Clock Tower in Sighișoara (Photo 20). Sighișoara is a medieval town in Transylvania, included in the UNESCO patrimony, where Vlad the Impaler was once imprisoned. 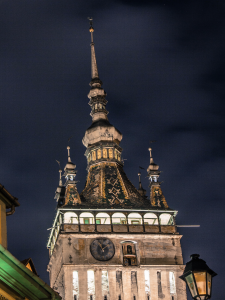 The lofts in the traditional Romanian architecture were not used as living spaces; they had utilitarian functions, such as for drying food or preserving materials, and the need to prevent water from penetrating accidentally and in very small quantities was not a preoccupation. It became, however, essential once the loft was transformed into a place to live. The original solution of clay tiles set on laths evolved into a more elaborate one, with a grid of laths disposed on a continuous surface of planks, which were also provided with a water protection barrier. (See Photo 21.) 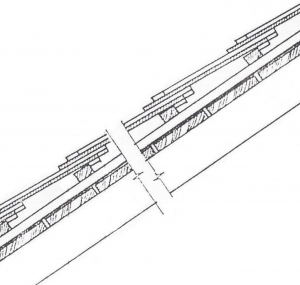 The use of metal as a building material is rather new, compared to wood, stone and clay, but examples of lead shingles have been found dating back to the 17th century. Small metal shingles, flat metal sheets and corrugated sheets are the common products used in the roofing industry. 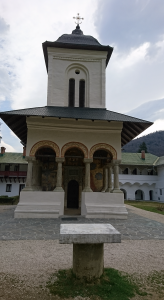 Photo 22. The old church of the Sinaia Monastery was adorned with a new copper roof. Photo: Ana-Maria Dabija.

Metal shingles are efficient and elegant, as well as expensive. While more common in the early 20th century, they are considered now mostly for restoration of buildings with metal shingled roofs, in Romania as well as abroad, as the speed in execution is lower than in the case of corrugated steel panels, for instance.

In the case of the consolidation and restoration of a famous monument—the old church of Sinaia, built at the end of the 17th century, copper shingles were used, although the original roof seems to have been covered with ceramic tiles. (See Photo 22.)

The new church of the Sinaia monastery was built in the 19th century, between 1842-1846. The copper sheet roofs of the cupolas, as well as the one of the bell tower, have breathtaking decorations in metal. (See Photos 23–24.)

As for developments in the 20th century, maybe that’s a story for another day. 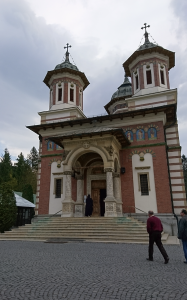