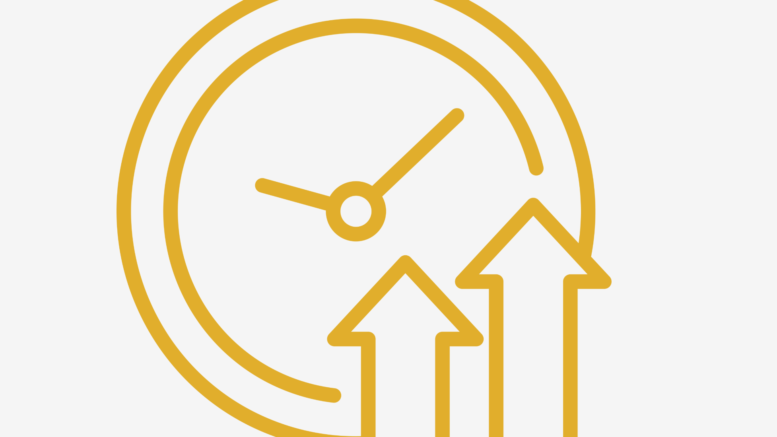 If you think back to 2016, you may recall that the U.S. Department of Labor (DOL) was poised to implement a new salary threshold that would have affected overtime rules. Just ten days before it was set to be implemented, the proposal was challenged and blocked. But now the DOL seems ready to try again.

What the Proposal May Call For

Experts anticipate that the DOL will recommend raising salary level thresholds as early as this spring. If the rule is adopted, fewer executive, professional, and administrative workers will be exempt, and more workers will be eligible for overtime pay. In addition, if the proposal meets that of 2016, the minimum salary level will increase to $47,476 a year ($913 a week). However, some predict it could be markedly higher.

In 2016, the DOL laid plans for automatically increasing the salary threshold every three years. During the Trump administration, in 2019, it went to $684 a week (up from $455), so the current threshold is $35,568 a year. The Trump administration also retained the option for employers to use bonuses and other incentives to satisfy as much as 10% of the salary requirement.

What You Should Know about Duties Tests

Determining who is eligible for overtime pay has always been a burden for employers. The duties tests are used to denote exempt employees, which means they cannot earn overtime. There are stipulations for executive, professional, and administrative roles. For example, the executive exemption is based mainly on the responsibilities of managing a department (at least two people) and performing hiring and firing duties. The professional exemption is based chiefly on having specialized, advanced knowledge for a particular job. And the administrative exemption is based mainly on performing nonmanual, office-related work involving general business operations.

There are rumblings that the salary threshold could rise much higher than it currently stands. That means you may be paying a worker as much as, say, $45,000 a year and still have to pay overtime on top of that salary. Specific industries — including retail, food service, manufacturing, and construction — will be affected. Depending on your staff and the hours required, that could be a huge hit for your payroll budget.

It is clear that the Biden administration wants to increase workers’ salaries, so you should be ready for any change that is implemented. Now is the time to review your employees’ salaries, assess their primary duties, and see how many of your staff will be affected by the possible overtime rule. In some cases, it may make sense to raise salaries rather than pay a reasonably high salary plus overtime.

About the author: Trent Cotney is National Construction Practice Group Leader at the law firm of Adams and Reese LLP and NRCA General Counsel. For more information on this subject, please contact the author at trent.cotney@arlaw.com.