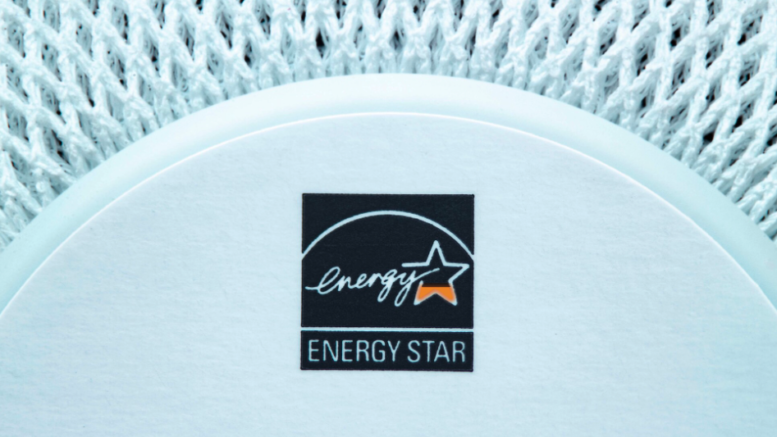 For those of us who have spent a lifetime in Washington observing, managing and explaining the intricacies of our rather messy democracy, it is a given that once a government agency gets a program in place to encourage specific activities among the private sector, it rarely abandons it. Just as rarely does an agency acknowledge that business leaders are perhaps the best people to make decisions about their businesses. But that is exactly what happened when the EPA “sunsetted” its EnergyStar specification for roofing products. And it’s worth taking a look at how that came about.

In the January, 1991, the EPA launched a voluntary effort called the Green Lights program, aimed at getting organizations to use more energy-efficient lighting in their offices. In addition to stimulating energy-efficient lighting, Green Lights was designed during the George H.W. Bush administration as a model for non-regulatory, market-based approaches dedicated to energy efficiency and pollution prevention. More than 600 companies signed on to audit and improve their lighting systems. The program was hailed as a precedent setting, even historic success; if you look closely, you can find outreach materials for the Green Light program sharing space next to Thomas Edison’s lightbulb in the Smithsonian Institution.

Inspired by the success of Green Lights, in 1992 the EPA launched the EnergyStar program. It offered participating companies the opportunity to put the familiar blue-and-white shooting star logo on their products, signifying their energy efficiency. According to the EPA website, “by 2020, more than 7 billion Energy Star products across 75 different categories” had been purchased. In 1999, roofing products were added to that list, with a particular focus on encouraging the use of “cool” roofs.

Fast-forward to June, 2018, and the EPA, recognizing that roofing systems have little in common with consumer products such as refrigerators and computers, circulated a request for comment on a proposal to “sunset” Energy Star specifications for roofing products. The letter acknowledged that the labelling program “has been surpassed in many cases by commercial building codes” and proposed a three-year phaseout period. It further noted that efficient commercial roofing “is now driven by codes and voluntary building standards, as well as standard design practices nationally.”

My association, the EPDM Roofing Association, or ERA, along with other leading members of the roofing industry, submitted comments on the proposed “sunset” plan, supporting its approach. We pointed out in our letter that the program brought the necessary attention to the long underappreciated role that roofs can have on overall building performance. But, 20 years after its inception, we pointed out that “it is clear that the program has been surpassed, in many instances, by commercial and residential building codes, high performance certification standards like LEED, and evolving building performance experience that allows building science to inform designers and architects on best product utilization for a particular climate and building.” In other words, we urged, as we always have, that decision making about roofing choices be left in the hands of the experts and key stakeholders: architects, specifiers, and building owners.

One year later, in 2019, the EPA issued a subsequent letter, saying that it would finalize sunsetting of the EnergyStar specification for roofing products on June 1 of this year. So, as you read this, the EnergyStar specifications for roofing products are now history, along with Edison’s lightbulb. Roofing companies were given ample time to phase out their investment in the program, including relabeling products and ending the use of any promotional materials focusing on the use of EnergyStar.

While it might be tempting to view the EnergyStar program as it relates to roofing as relic of a simpler past, it was, in fact, a catalyst to raise awareness of the importance of roofing in creating energy-efficient structures. It also came to acknowledge the complexity of a roofing membrane choice as it is necessarily influenced by the geographic location of the building, the use of the building, the amount of insulation being used, and the method that is used to attached the roofing membrane to the larger system.

So, while other might be saying “good riddance” to EnergyStar, I’m of a mind to say, “Thanks for understanding there are numerous roofing design decisions and components necessary to achieve an energy-efficient roofing assembly specific to individual buildings.” As the roofing industry embarks on 21st Century challenges to save energy, mitigate urban heat island, and perform at an increasingly higher level of resilience, we are building on raised awareness that each building is different. And each individual building requires the design of knowledgeable roofing experts who can leverage the value of the broad variety of roofing products available today.

About the author: Jared Blum is Washington Counsel for the EPDM Roofing Association (ERA). For more information, visit epdmroofs.org.