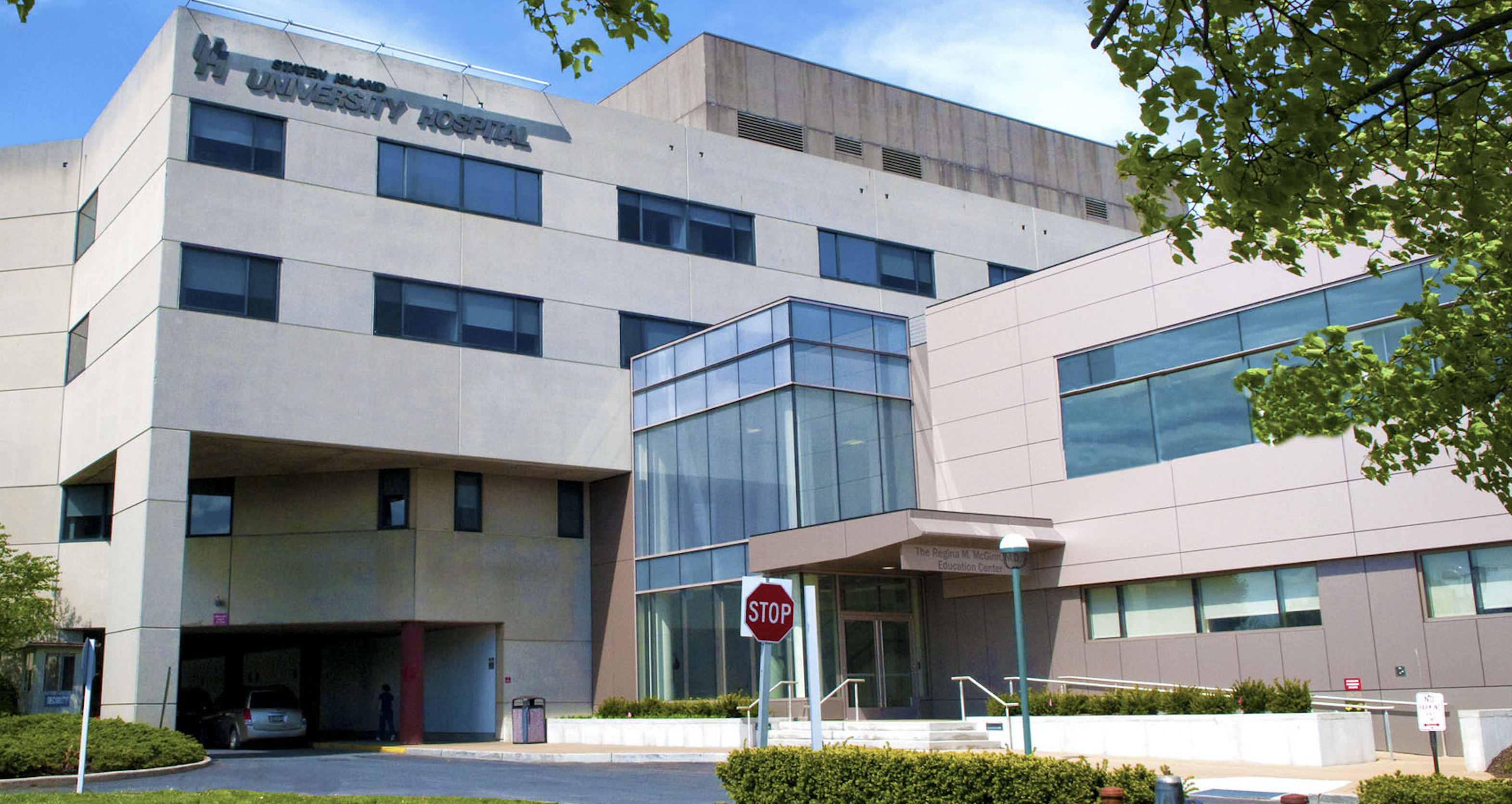 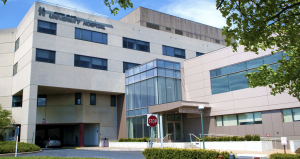 Almost five years ago, Hurricane Sandy bore down on New York City with winds that reached gusts of 100 miles an hour and a storm surge 16 feet above normal that flooded huge parts of the city. Entire neighborhoods lost electricity for several days, the Stock Exchange closed during and immediately after the storm, and scuba divers were called in to assess damage in parts of the city’s submerged subway system.

Staten Island, one of New York’s five boroughs, was heavily damaged. Its position in New York Harbor, at the intersection of the coastlines of Long Island and New Jersey, leaves the island particularly exposed to storm surge during extreme weather events. A geologist from Woods Hole Oceanographic Institution in Massachusetts described Staten Island as being, “at the end of, basically, a big funnel between New Jersey and New York.”

Staten Island University Hospital almost miraculously escaped major damage, despite flood waters coming within inches of it doors. The hospital stayed open during and after Hurricane Sandy, continuing to provide vital services despite the storm. The hospital is home to the largest emergency room on Staten Island, and houses more than one third of the borough’s in-patient beds. New York Mayor DeBlasio has called the hospital, “a truly decisive healthcare facility—even more so in times of crisis.”

While both hospital and city officials were relieved that the facility had escaped Sandy largely unharmed, the lesson that Sandy delivered was taken to heart: major mitigation efforts were needed if the hospital expected to survive similar storms in the future. With this in mind, the city of New York allocated $28 million to fund the hospital’s resiliency plan, with the state kicking in an additional $12 million.

The money is being spent on three major projects to better prepare the hospital for future storms: the elevation of critical building power and mechanical systems, the installation of sanitary holding tanks and backflow prevention, and the installation of major wind resiliency and roofing improvements.

The Staten Island experience, and the plan to upgrade its ability to withstand major weather events, is hardly unique. Nationwide, resilient design has become a major focus of the construction community.

Hurricane Sandy certainly intensified the sense of urgency surrounding the need for resilience. But well before that, Hurricane Katrina, in 2005, provided a tragic case study on the fragility of seemingly stable structures, as the storm brought a small, poor southern city to the brink of chaos and devastated entire neighborhoods. While these two hurricanes drew national and international attention, communities throughout the country have also been dealing with frequent, erratic and intense weather events that disrupted daily life, resulting in economic losses and, all too often, the loss of human life. These emergencies may include catastrophic natural disasters, such as hurricanes, earthquakes, sinkholes, fires, floods, tornadoes, hailstorms, and volcanic activity. They also refer to man-made events such as acts of terrorism, release of radioactive materials or other toxic waste, wildfires and hazardous material spills.

The focus, to a certain degree, is on upgrading structures that have been damaged in natural disasters. But even more, architects and building owners are focusing on building resilience into the fabric of a structure to mitigate the impact of future devastating weather events. And, as with the Staten Island Hospital, the roof is getting new attention as an important component of a truly resilient structure. 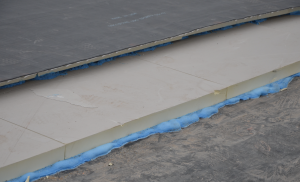 The resilience of the roofing system is a critical component in helping a building withstand a storm and rebound quickly. In addition, a robust roofing system can help maintain a habitable temperature in a building in case of loss of power. Photo: Hutchinson Design Group.

So, what is resilience, how is it defined, and why is it important to buildings in differing climates facing unique weather events? The Department of Homeland Security defines resilience as “the ability to adapt to changing conditions and withstand and rapidly recover from disruption due to emergencies.” The key words here are “adapt” and “rapidly recover.” In other words, resilience is measured in a structure’s ability to quickly return to normal after a damaging event. And the resilience of the roofing system, an essential element in protecting the integrity of a building, is a critical component in rebounding quickly. In addition, a robust roofing system can provide a critical evacuation path in an emergency, and can help maintain a habitable temperature in a building in case of loss of power.

According to a Resilience Task Force convened by the EPDM Roofing Association (ERA), two factors determine the resiliency of a roofing system: durable components and a robust design. Durable components are characterized by:
Outstanding weathering characteristics in all climates (UV resistance, and the ability to withstand extreme heat and cold).

A robust design that will enhance the resiliency of a roofing system should incorporate:

The Resilience Task Force, working with the ERA staff, is also responding to the heightened interest in and concern over the resilience of the built environment by launching EpdmTheResilientRoof.org. The new website adds context to the information about EPDM products by providing a clearinghouse of sources about resilience, as well as an up-to-date roster of recent articles, blog posts, statements of professional organizations and other pertinent information about resilience.

“This new website takes our commitment to the construction industry and to our customers to a new level. Our mission is to provide up-to-date science-based information about our products. Resilience is an emerging need, and we want to be the go-to source for architects, specifiers, building owners and contractors who want to ensure that their construction can withstand extreme events,” said Mike DuCharme, Chairman of ERA. 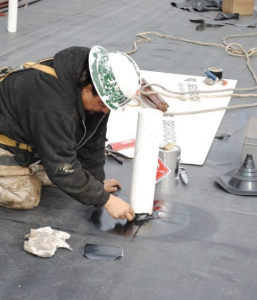 EPDM roofs can be easily repaired and restored without the use of sophisticated, complicated equipment. Photo: Hutchinson Design Group.

The Resilience Task Force also conducted extensive fact finding to itemize the specific attributes of EPDM membrane that make it a uniquely valuable component of a resilient of a roofing system:

For further information about the need for resilience, and the appropriate use of EPDM in resilient structures, visit EPDMTheResilientRoof.com.

Be the first to comment on "Definition of Resilience: Hospital Provides a Lesson in Preparing for Weather Events"