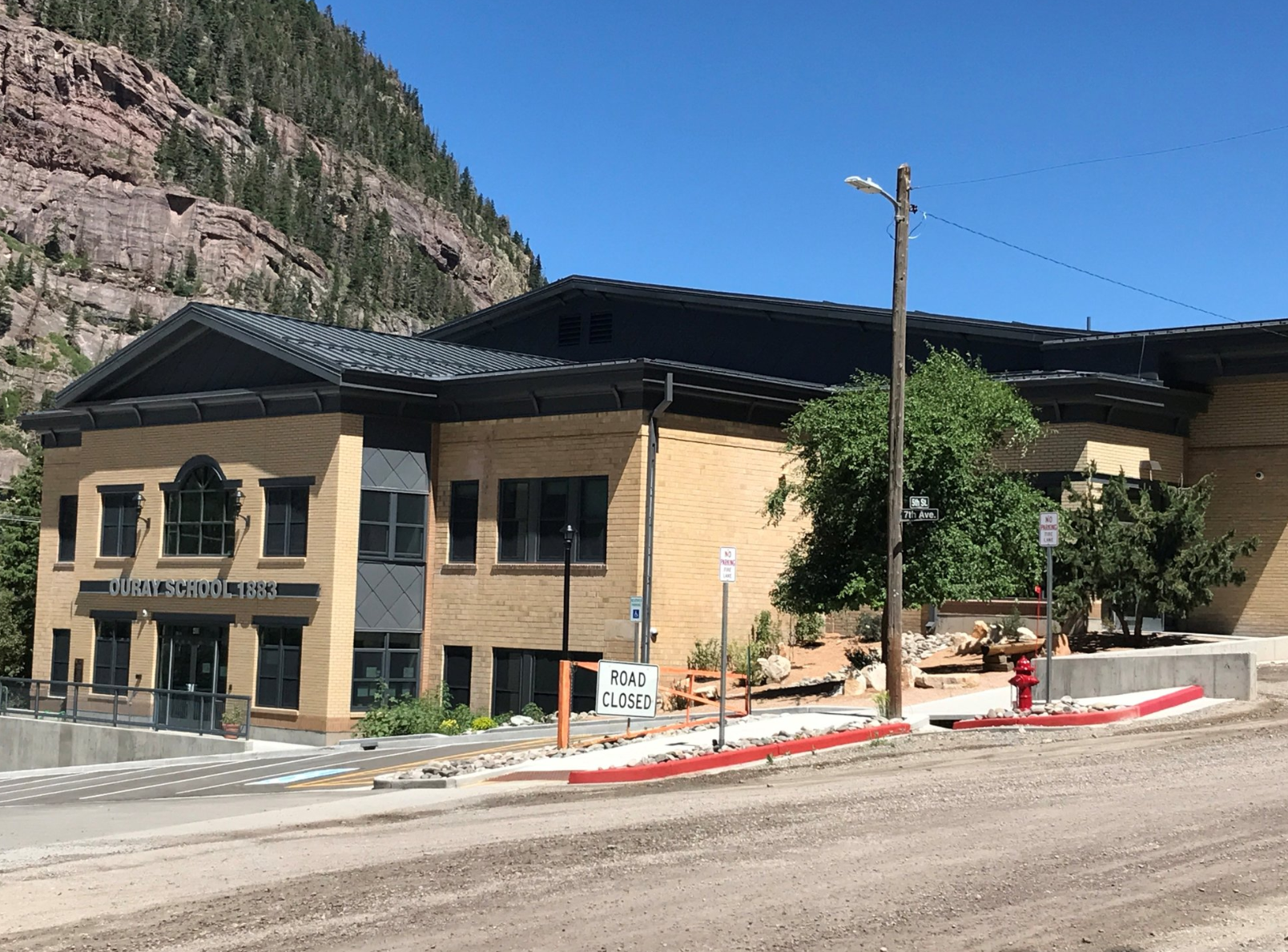 Ouray School recently underwent a two-phase renovation project that involved improvements to the structure, which was built in 1936. Improvements include a new standing seam metal roof and snow guards designed to withstand the area’s tough winters. Photos: S-5! 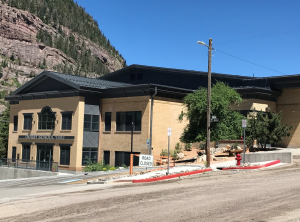 Ouray School recently underwent a two-phase renovation project that involved improvements to the structure, which was built in 1936. Improvements include a new standing seam metal roof and snow guards designed to withstand the area’s tough winters. Photos: S-5!

Historic Ouray School in Ouray, Colorado, has undergone several renovations in the last 80 years, and the latest included a new standing seam metal roofing system with a snow guard system designed to ensure the safety of students, faculty and visitors.

The original school was built in 1883, when the school district was founded. That original structure was destroyed by fire in 1936, when a new facility was constructed adjacent to the original site. Additions were made to the school in the 1970s, in the 1990s and in 2003. After a full assessment in 2014, the existing facilities were found to be structurally safe and worthy of a thorough renovation, including the addition of a standing seam metal roof that covered the entire building, additions and all.

“We kept the slope at 2:12 because we didn’t want the roof sticking up real high,” says Joel Cox, AIA, of RTA Architects in Colorado Springs, Colorado. “After the first winter, everything is performing the way everyone expects it to be performing.”

The project was a two-phase renovation that involved improvements to the original structure, erected in 1936. The redesigned facility includes innovative 21stcentury learning spaces to support modern curriculum delivery and an emphasis on safety for all students and staff.

The New Roof and Snow Guards

According to Anthony Sanchez, superintendent on the project, Douglass Colony crews began by installing the fascia, soffits, gutters and downspouts. One of the more unusual facets of the project were the metal details installed at the top of the walls, which were recreated to closely replicate the historic look. “We built each individual piece,” Sanchez notes. “We installed them along with the fascia, and then installed the gutter, drip edge and receiver flashing for the roof.” 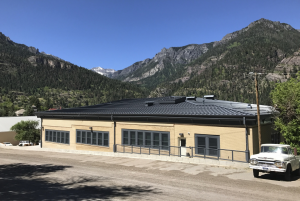 The standing seam metal roof was installed on top of a nail base and Firestone CLAD GARD SA high-temperature underlayment. After the roll former was lifted into place, the Una-Clad UC-6 double-lock standing seam panels were rolled out directly onto the roof, where they were staged for installation. The installation went smoothly, Sanchez notes, despite the number of hips and ridges. “We followed all of the Firestone details,” he says.

The double-lock standing seam system was specified for its durability, as the area typically experiences tough winter weather. “We used the 180-degree seam because of the elevation,” Sanchez says.

Once the roof system was in place, approximately 1,600 linear feet of the snow guard system was installed. Depending on the length of the standing seam metal panel, some sections required two or three rows of S-5! ColorGard.

“We wanted a continuous snow guard system, instead of individual plastic pieces that are screwed down through the roof,” says Cox. “The ColorGard is attached without penetrating the roof and it performs better, that’s the main reason we installed it on the Ouray School. There is pedestrian traffic on three sides of the building, so preventing snow and ice from sliding off the roof was obviously important.”

Cox credits his S-5! rep with suggesting the best layout for the project. “We have one row about one foot up from the eave, a second row about a quarter way up the roof and another row about midway up the roof, spaced in line with S-5! suggestions,” he notes.

The snow bar system was easy to install, according to Sanchez. The non-penetrating system attaches to the standing seams with set screws. “We just followed the pattern they laid out,” Sanchez says.

Weather was not an issue on the project, and despite the remote location, the jobsite didn’t pose any real difficulties, according to Sanchez. “The days were pretty short, though, as there were mountains on both sides,” he notes.