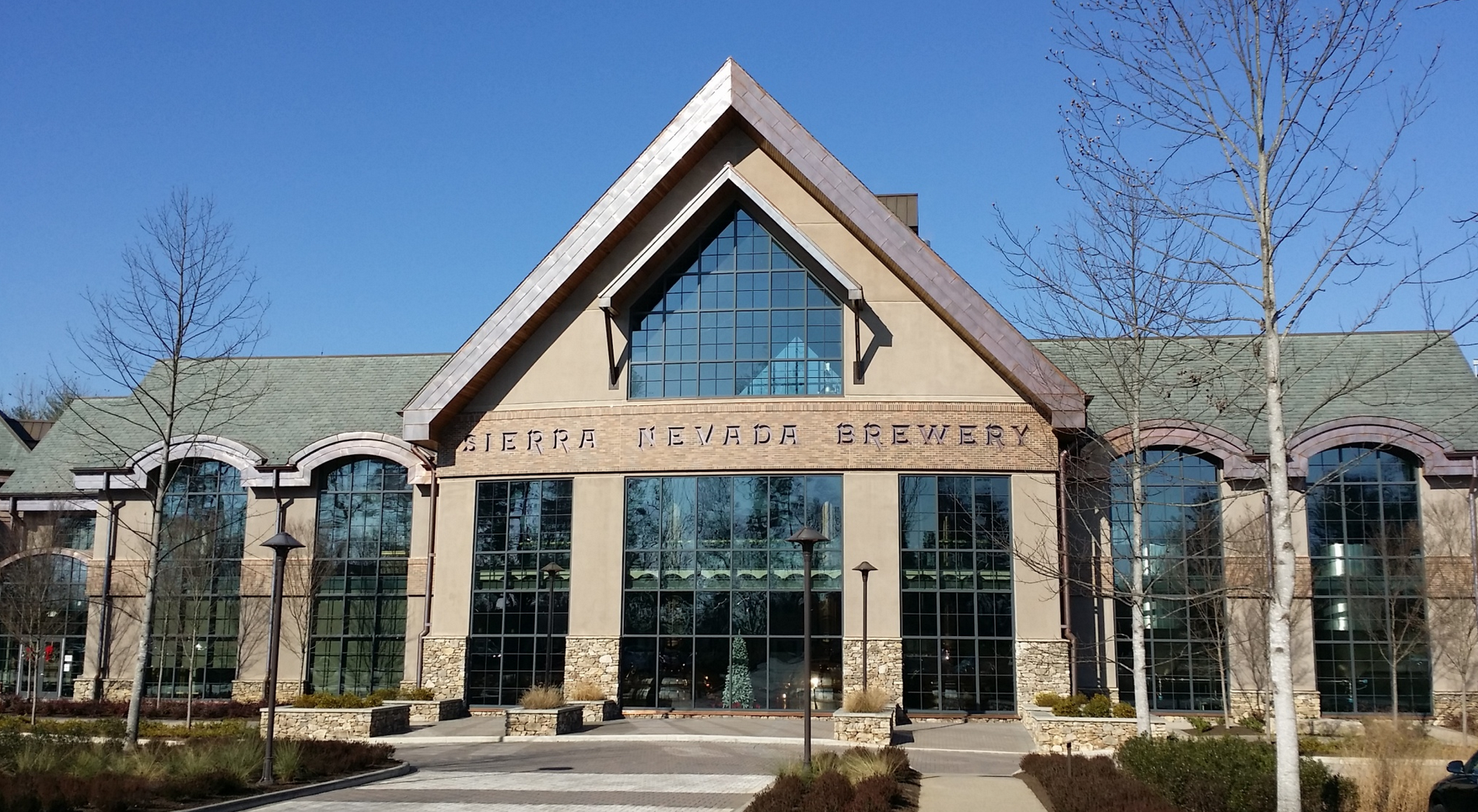 About 58,000 pounds of copper were installed on the brewery. 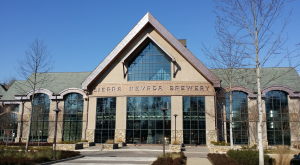 About 58,000 pounds of copper were installed on the brewery.

Approximately 423 squares of 1/2-inch-thick, 18-inch-tall by random width Unfading Green Slates were installed by hand on the project. This was close to 750,000 pounds of slate, or 375 tons.

About 3,000 feet of custom copper gutters and downspouts, conductor heads and 100 squares of painted standing-seam panels were fabricated, and pre-built copper clad dormers and decorative copper cornices were installed.

Everything on the building is oversized and that meant everything had to be built to support the heavy structural loads and live loads from wind and mountain snow. The large roof faces called for 10-inch custom copper gutters. When you have gutters that large in the mountains of North Carolina you have to consider the extraordinary weight of the annual snow.

In addition to snow guards being installed on the slate roof, custom 1/4-inch-thick copper gutter brackets fastened the gutter to the fascia. It is typical on steel-framed construction, particularly on this scale, that the framing is out of square and there is widely varying fascia and rake dimensions. 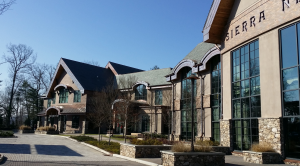 Approximately 423 squares of 1/2-inch-thick, 18-inch-tall by random width Unfading Green Slates were installed by hand on the project.

However, these items should not appear out of square or have varying dimensions. Great care had to be taken to measure and custom bend onsite all the detail flashings so everything appeared perfect. This took many skilled craftsmen, a great deal of time and the absolute drive to provide the highest quality work.

The new-construction project began in November 2013 and was completed in September 2015.
The team completed the slate installation so well that The Century Slate Co. was awarded the 2015 Excellence in Craftsmanship Award by Evergreen Slate for the project.

Be the first to comment on "Project Profiles: Retail"