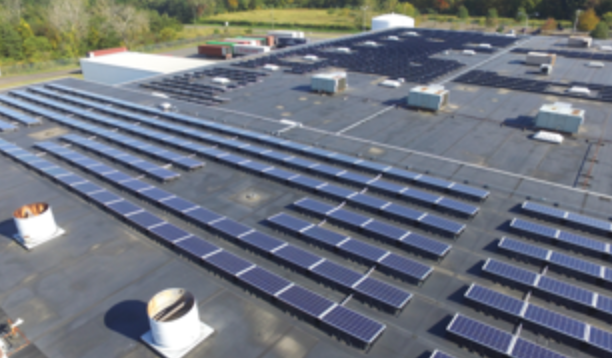 Have we finally reached the long-awaited tipping point for the adoption of solar power? Ellen Breipohl Thorp thinks so. Thorp, the executive director of the Washington-based EPDM Roofing Association (ERA), believes that a confluence of market forces, governmental incentives, and technological advances are combining to make solar a more attractive and economical choice for building owners. (Check out her column in this issue.)

In the vast majority of commercial and residential properties, adding solar means focusing on the roof. Two case studies profiled in this issue document the benefits of solar power for building owners and homeowners. In the case of the aptly named Solar Atmospheres, a heat treatment facility near Los Angeles, the company’s commercial vacuum furnaces require a lot of energy to run, and energy rates in California are among the highest in the country. Solar Atmospheres tapped SunGreen Systems to install solar panels on every square inch of roof space they could. Since the system has gone online, Solar Atmospheres has seen a dramatic reduction in energy costs, and the company expects a full return on investment within three years.

For a homeowner with a pool in Falls Church, Virginia, adding solar when it came time to re-roof made sense financially, but aesthetics were important as well. SmartRoof, the roofing contractor on the project, recommended the new Timberline Solar system from GAF Energy, which features the first nailable solar shingle.

The contractors I interviewed for these case studies agree. They specified and installed solar systems that maintained the integrity of the roof. “We can’t have leaks,” said Alex Deeter of SunGreen Systems. “There is extremely expensive equipment under that roof, and we need to make sure everything goes right.”

For homes, the roof system has to not only perform flawlessly but look good as well. “Solar arrays were installed on nine different roof sections, making durability and aesthetics even more important concerns,” noted Sean O’Reilly of SmartRoof. “Aesthetically, it’s much more streamlined than other solar systems out there.”

I’ve been reading about the promise of solar power for decades. Are we finally witnessing the dawn of the solar age?

Building to Last With Asphalt-Based Roofing